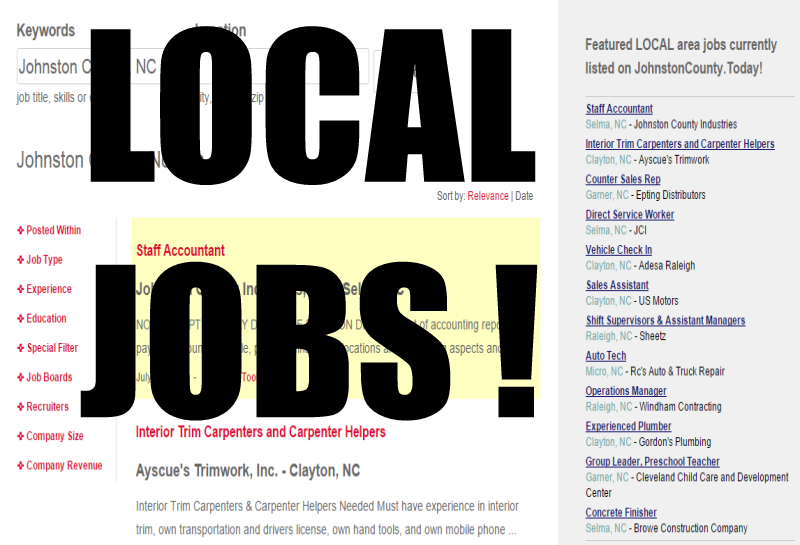 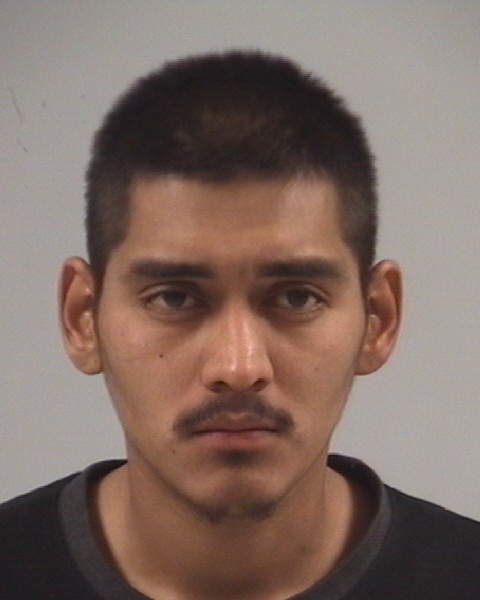 Share on Facebook On Thursday, January 31, David Maurer was honored as a 2007 Main Street Champion at the North Carolina Main Street Annual Awards Dinner in Rocky Mount. He was selected for this special recognition by Downtown Smithfield Development Corporation in appreciation of his exceptional contributions to the downtown revitalization process. Along with Champions from 32 other communities, Maurer received a certificate commemorating his designation, presented by NC Secretary of Commerce Jim Fain, Assistant Secretary of Commerce Cleve Simpson, Main Street Assistant Coordinator Meg Dees and Office of Urban Development Director Rodney L.Swink, FASLA.

"Main Street is a grassroots effort and, in order to be successful, every local program must draw on its community resources"both financial and human," said Swink. "The human resources come in a number of forms: volunteers, Main Street board members, city staff, city councils and others. There are no greater supporters of Main Street than those people who we honor here tonight, individuals who have taken their dedication to downtown to the next level"our 2007 NC Main Street Champions."

Downtown Smithfield Development Corporation is proud to recognize business leader David Maurer for his service as a vital instrument in the revitalization of downtown Smithfield as well as his statewide efforts in the advancement of historic preservation.

Since 1993, David has provided architectural services with a commitment to quality design and professionalism. Well known for his innovative approach to urban restoration and adaptive use projects, he displays a deep commitment to the preservation of architectural history.

Realizing the potential and opportunity for business in downtown Smithfield, David guided the renovation of five buildings, including the Capital Department Store building, the Dorman Building and, recently, the historic Smithfield Masonic Lodge.

After withstanding a relocation and fire, the Smithfield Masonic Lodge, built in 1857, stood vacant for many years.With the building destined for demolition, David worked with the nonprofit DSDC and took on the project personally. Because of his vision and proficiency in historic rehab, the interior of the lodge now features the original hardwood floors, windows and wainscoting. The second floor of the lodge also showcases a barrel vault ceiling that spans the full length of the building. Without David's personal commitment to this project, the citizens of Smithfield would have lost one of their oldest structures and a part of the town's heritage.

On behalf of the business owners and citizens of Smithfield, it is indeed a privilege to honor David Maurer as a 2007 NC Main Street Champion.

Main Street is a downtown revitalization program for smaller towns based on economic development within the context of historic preservation. The North Carolina Main Street Program, which provides technical assistance to its communities, is part of the Office of Urban Development in the Department of Commerce's Division of Community Assistance.

In 1980, North Carolina was one of six original states, selected from 38 that applied, to launch the work of the National Trust for Historic Preservation's National Main Street Center. The North Carolina Main Street Program began working with its five original cities - New Bern, Salisbury, Shelby, Tarboro, and Washington - in September 1980 and has since grown to include 57 communities across the state.